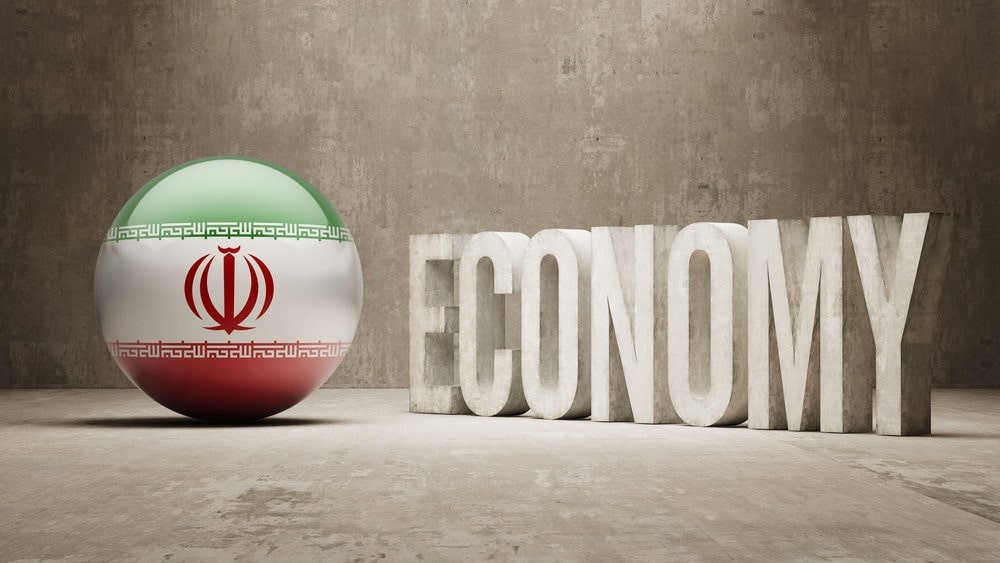 The Iranian presidential elections are over

The Iranian presidential elections are over

Judiciary Chief Ebrahim Raisi will be the eighth president of the Islamic Republic, having received

Simultaneously with the beginning of the new year, Shima Shahd Company succeeded in launching a

Judiciary Chief Ebrahim Raisi will be the eighth president of the Islamic Republic, having received 17.9 million votes in an election with the lowest turnout in the Islamic Republic’s forty-two-year history. During the three presidential debates, the main issue was the dwindling Iranian economy: High unemployment rates, especially among youth; rapid depreciation of the rial; lack of investment; systematic corruption; high rates of poverty and inequality; cash subsidies; smuggling and the black-market; and US sanctions were hotly debated by the candidates.

While punitive sanctions and the subsequent collapse of oil exports are often seen as the main culprits behind the country’s most recent economic crises, systemic corruption and mismanagement over the past decades have played a much more important and persistent role in bringing Iran’s economy to the brink of collapse. At the same time, lawmakers and government officials in Iran repeatedly revert to the same set of failed populistic economic policies, failing to make short-term sacrifices that benefit the country in the long term. One such policy is price controls, a favorite in the toolkit of Iranian policymakers, who have attempted to control persistently high inflation rates over the past decades, but obviously with no success.

One of the most basic lessons taught in Economics 101 is that price is the signaling mechanism in a market. Meddling with market prices—even in one market—can cause serious distortions in the whole economy by altering relative prices of goods and services and by pushing supply and demand out of equilibrium. Specifically, price ceilings will create shortages in the economy, leading to long queues and waiting lists and, after some time, will generate sufficient demand and incentive for parallel black markets, corruption, and smuggling to surface.

Price controls in the Iranian energy market and the subsequent massive energy subsidies are an important case study of government interference in markets. According to a 2019 International Monetary Fund report, energy subsidies in Iran—explicit and hidden—are estimated to be upwards of $111 billion or 25 percent of the country’s GDP, benefitting top income groups more than poorer households. For example, the price of electricity in Iran is less than one-third of a cent (or $0.003) per kWH, which is about forty-five times less than the average world price of around 14 cents per kWh. Besides leading to huge waste in electricity consumption in Iran—especially by households in higher income deciles—and inadequate private investments in this industry, these super low electricity tariffs have made mining of cryptocurrencies extremely profitable in the country and a potential means to evade US sanctions. As a result, in recent years, Iran has experienced a “crypto-rush”, whereby government, private, and foreign entities, such as Chinese companies, have entered crypto-mining at an increasing rate

in the country. This, in addition to more frequent cold and heat waves, one of the worst droughts in decades, inadequate investment in the electricity industry of the country, and wasteful electricity usage, has led to increasing power outages in the past few years, and the situation is only worsening. These pressing issues have forced the government to start cracking down on “illegal” crypto-mining in Iran. Increasing electricity tariffs in Iran to the level of the world average can help a lot on this front by reducing wasteful consumption while also increasing private investment. Moreover, it will drastically reduce the profitability of the crypto-mining industry and its attractiveness in Iran. Thus, by simply reducing or removing price control in the electricity market, the Iranian government can effectively address many of the challenges facing this sector.

While a set of complementary policies are needed to address Iran’s economic woes, Iranian politicians’ addiction to price-meddling is the main constraint holding Iran back from escaping its vicious economic cycle. Removing price controls will have a strong positive impact on production, job creation, increasing tax revenues, decreasing inflation, reducing budget deficits, waste, corruption, and smuggling—an issue Raisi has been highly vocal about—in addition to boosting productivity and efficiency in the overall economy. All of these will eventually lead to higher income and standards of living for the average Iranian.

Let there be no illusion that the prices of many goods and services will increase in the short and medium run, as the Iranian economy finds its way to a new and more efficient equilibrium, putting even more pressure on Iranian households, especially lower-income families. However, such negative shocks can be effectively ameliorated by channeling a small portion of massive energy subsidies—which mainly benefit those at the top income groups—towards developing stronger and more effective social safety net and cash transfer programs.

Therefore, from the first day Raisi takes office on August 4, the gradual but steady removal of widespread price controls should be his most important domestic economic priority. This is an enormous task, as price controls and massive subsidies have been deeply entrenched in the Iranian economy for decades, requiring all hands-on-deck from Iran’s governance apparatus. A Raisi presidency has a unique opportunity on this front, since all three branches of the Iranian government—executive, legislative, and judiciary—are now politically aligned and more or less in sync. Such a homogenous governance structure provides the rare opportunity for Raisi to have the freedom and support of the entire regime apparatus to implement the largescale overhaul and reforms the Iranian economy direly needs for it to come out of the abyss it has been in for the past decades.

Furthermore, as the current head of the judiciary and previous head of Iran’s largest endowment and economic conglomerate, the Astan Quds Razavi, Raisi is well-positioned to tap into legal and financial resources outside of the executive branch to push forward with the widespread economic reform agenda he promised during the debates. His success will largely depend on his degree of understanding, willingness, and courage to free Iran’s economy from short-run political objectives and failed populistic policies that have held the economy hostage for decades.

Needless to say, Iran’s economy cannot achieve its immense unrealized potentials when under sanctions and with minimal trade and economic ties with the rest of the world. Therefore, removing sanctions and an active economic diplomacy with the international community should be an integral part of Raisi’s foreign policy, which will in turn require him to be more pragmatic than ideological.

It is true that there is no silver bullet that can address Iran’s multifaceted and lingering economic challenges. Nevertheless, given the rare alignment of domestic politics in the country, Raisi has a golden opportunity to overhaul the Iranian economy and improve the long-run living standards of average Iranians—more than one-third of whom currently live under the national poverty line.

Amin Mohseni-Cheraghlou is a macroeconomist at Atlantic Council’s GeoEconomics Center and an assistant professor of economics at the American University in Washington, DC.